But it’s well worth the effort.

You are one of thousands of people uprooted from your daily routine, taken away from your family, forced to sleep in a strange bed in a faraway place, only to be herded into a windowless ballroom and having the doors closed and the lights dimmed.

And by the way, you’ve been told to turn off your smartphone, that one last connection you have to the world you know. IT’S TIME TO PAY ATTENTION!

What happens next? A “motivational” video or two, lightly sprinkled between 40-minute slide presentations. Really? Can’t we do better than that?

For 30+ years, Lunar Sea Creative has been helping companies drive their message home in a way that makes people want to listen.

Let’s face it: boring media, meetings, and presentations can be soul-sucking, momentum-killing affairs. They can literally destroy the culture of an organization. On the other hand, a gathering that respects the audience and repeatedly rewards their attention can leave a powerful and lasting impression with the potential to change lives.

How We Do It

The recipe differs depending on the dish, but here are the basic ingredients: 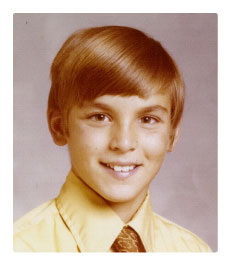 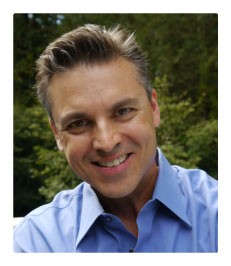 Jeffrey has incorporated his love of music into many professional projects, working closely with such artists as Grammy winning pianist Michel Camilo and the corps-style drum band “Hip Pickles”. He has also interviewed many jazz musicians, record producers and music executives for documentaries and EPKs.  Two of his original plays have been staged at The Schoolhouse Theater in Croton Falls, NY.

Jeffrey has a B.S. in Television, Radio & Film Production from Syracuse University’s Newhouse School of Public Communications, where he was also a radio personality and Broadcast Director at WAER FM-88.  He lives with his family in Westchester County, N.Y.